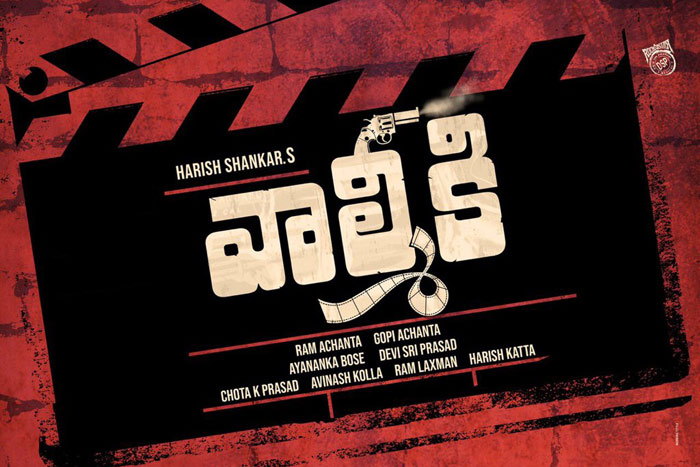 It looks like the pre-release buzz surrounding Harish Shankar & Varun Tej’s upcoming film Valmiki is proving to be a major boost in the trade circles with many queuing up for the film’s rights. The latest is that iSmart Shankar buyer Srinivasa Rao has purchased the Nizam rights for the crime drama and has paid an amount of Rs. 8.10 crore!

Srinivasa Rao who is high on the massive success of iSmart apparently felt like this would be a good film to continue the streak considering the cult status achieved by Tamil film Jigarthanda, which has been remade as Valmiki in Telugu.

Being produced by Ram Achanta & Gopi Achanta under 14 Reels Plus banner, Valmiki is set to release on September 13 and stars Pooja Hegde, Atharvaa and Mrunalini Ravi as the leads. The film will clash with Nani’s Gang Leader that has been directed by Vikram Kumar.

Shocking Facts Revealed In Survey On Coronavirus Precuations In India