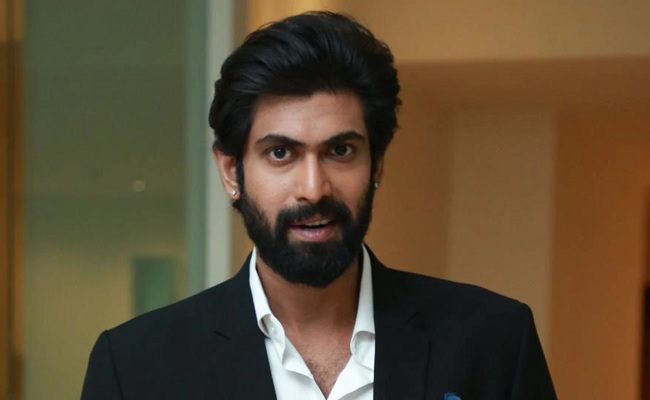 It’s really annoying time for the entire cast and crew of Venky Mama as they have been getting numerous calls and messages from various corners regarding release date of the film. Finally, they have announced the date.

Rana takes the initiation to give clarity on release date of his home production Venky Mama that features two of his family members- his babai Venkatesh and bava Naga Chaitanya in lead roles with Payal Rajput and Raashi Khanna playing their love interests respectively.

To make an announcement on the release date, a video has been unveiled where Rana can be seen fed up with messages of enquiries, asks director Bobby to reveal the date as he’s enthusiastic to watch his uncle and cousin together on screen.

Then, Bobby unveils him December 13th as the release date.