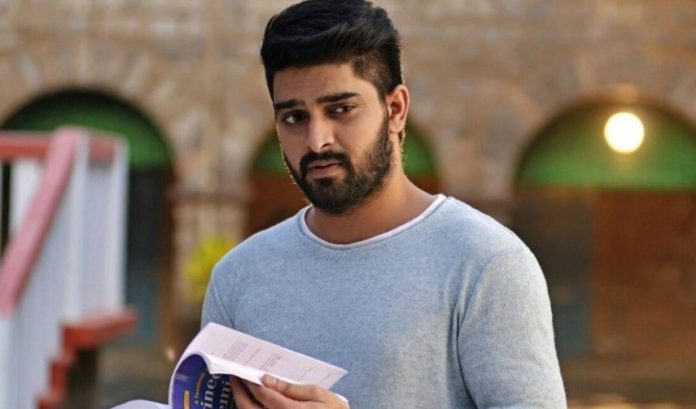 These days have been really tough for Naga Shourya as his latest film Aswathama has ended up as a below average grosser.

He has pinned many hopes on the project but the result is otherwise. On personal front too, Naga Shourya’s name has been dragged into many controversies or his acts portray that. His issue with Venky Kudumula, Mehreen didn’t go well.

Rumors say that as Naga Shourya career has been hit badly by the recent flops, makers of this movie aren’t able to continue shooting due to market constraints.

Now we have learnt that there is no truth in this news. Co-producer of this movie Vivek Kuchibotla has made it clear that shooting of Naga Shourya – Srinivas Avasarala film shoot has completed almost 50 percent portion.

Next schedule will be shot in foreign and unit is waiting for visa approvals. Once it is done shooting will resume. Vivek expressed his confidence on the film by mentioning the project is shaping up well.

Naga shourya and Avasarala Srinivas project is 50% done and rest to be shot in USA, we are waiting for visas, project is very much shaping up well and rumors of shelving the project are wrong and baseless….

US Chinese face racism after Trump calls it China virus