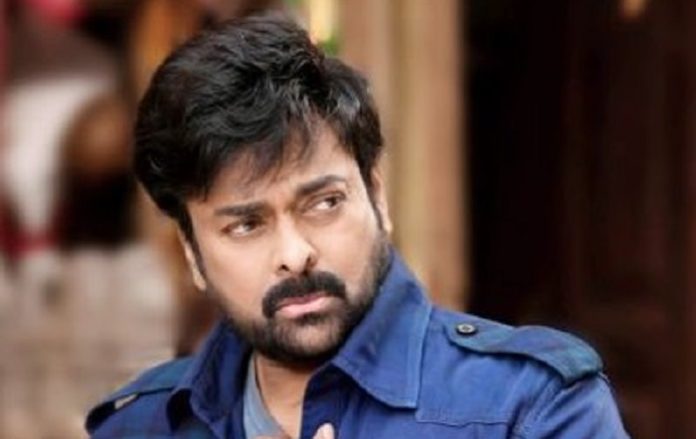 Megastar Chiranjeevi is currently busy with a series of interesting films. His upcoming action-drama ‘Acharya’, directed by Koratala Siva, has grabbed all the attention and is gearing up for a release soon.

Apart from ‘Acharya’, Chiranjeevi also has ‘Godfather’, ‘Bhola Shankar’ and ‘Waltair Veeraiah’. As per the latest buzz, the veteran actor has now joined hands with Venky Kudumula. The young director has delivered back-to-back hits in the form of Chalo and Bheeshma and is on a break for the past one and a half years.

As per reports, Chiru was impressed with the script very much and gave a nod to it right away. It is heard that film will be produced by DVV Danayya under the banner of the leading production house DVV Entertainments. The shooting of this film is expected to commence next year. An official announcement about the film will be made soon.