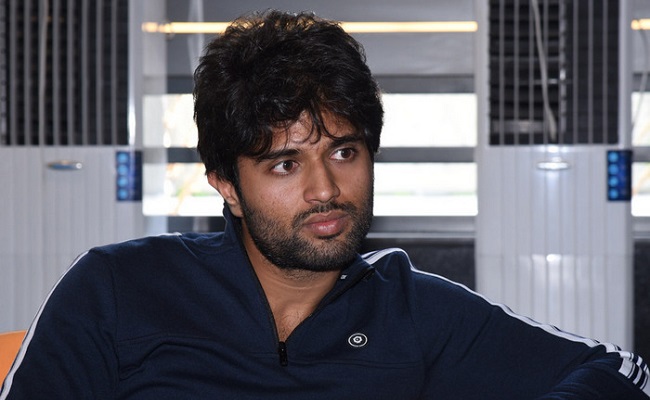 Vijay Deverakonda, the fast growing star of Telugu Cinema decided to react to Disha’s murder and rape in Shamshabad, few days ago.Police have changed the name of the victim as it will used as the future reference for any strict laws or amendments to the judicial procedures.

Also, this will be enable the victim’s family members to move ahead in life after such a horrendous nightmare.Vijay said that he had be on the phone on thr other side when his family members were travelling alone and he knows how scary it can get.He asked for every family in two Telugu states to take responsibility of men and educate them to not ill-treat women at any instance.

He also opined that who don’t behave like humans should not be treated as humans at all and they don’t deserve human rights. Well, he asked for women and men to always have emergency numbers of police on their mobiles to complain immediately.