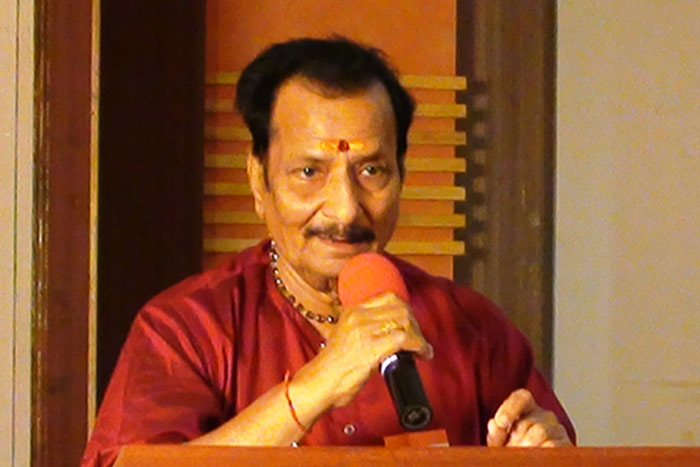 Senior and Veteran actor Rallapalli has passed away today, leaving the whole Tollywood film industry in extreme sadness. He has been admitted to Max Cure hospitals in Hyderabad and took his last breath in the hospital at 6 PM today.

His full name, Rallapalli Venkata Narasimha Rao, is fondly called as just Rallapalli by his fans and film colleagues. He acted in more than 850 films in both Telugu and Tamil movies. He also received three Nandi awards for his exceptional performances, mostly for best comedian and character artist roles.

Many movies are on the list for Rallapalli to praise about. Abhilasha, Srivariki Prema lekha, Sitara, Aha naa pellanta, Bava Bava Paneeru, Coolie No.1, Chitram, Kalisundam Raa and a few are said to be super hit films that had the late actor in an important role.

He was active for two years in a cookery show called ‘Babai Hotel aired in ETV channel. However, due to illness, he had to quit the show and since then, was said to be ailing. The film industry lost a great actor and it is really unfortunate to hear the news.