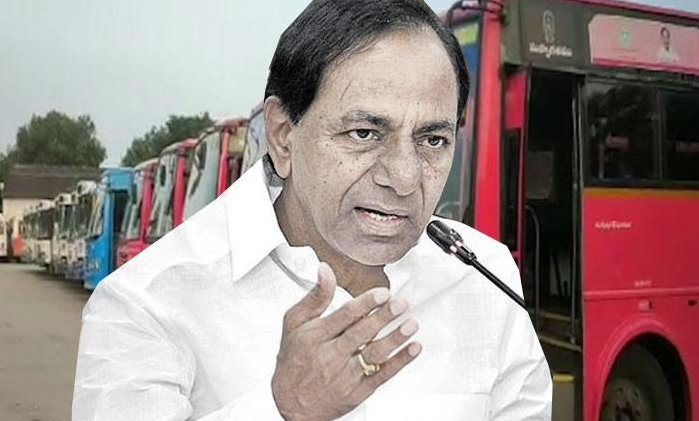 Telangana Rashtra Samithi president and chief minister K Chandrasekhar Rao’s unusual silence over the rape and murder of a 26-year old veterinary doctor at Shamshabad on the outskirts of Hyderabad has become a subject of intense debate in the media and political circles.

It has been nearly a week since the incident had happened, but so far, KCR had not chosen to call on the family of the victim to give them a moral support so that it would send a strong message to others.

But for some strange reason, KCR has not made any such attempt to either talk to the parents of the woman over phone or go to their residence.

The only official reaction came from the chief minister was on Sunday when he spoke to the RTC workers, where he expressed anguish over the incident. He ordered constitution of a a fast track court for the speedy disposal of the case.

What hurt the family and also those who are supporting the victim’s parents was the way KCR chose to attend the marriages in the last three days and pose for photographs.

On Sunday, KCR, along with his daughter K Kavitha, former MP from Nizamabad, attended the wedding of Khanapur legislator Rekha Naik’s daughter in Hyderabad.

And on Tuesday, the chief minister flew down to Delhi to attend the wedding of Power Finance Corporation chairman Rajiv Sharma’s son.

As KCR was returning to Hyderabad, the national media cornered him in Delhi airport. They tried to approach him but were pushed away by his security persons.

Yet, some media persons raised their voice and asked him why he came to Delhi to attend a marriage, while he could not find time to call on the family of the rape and murder victim.

KCR had no answer and walked into the airport in a huff, without even looking at the media persons.

“It was unfortunate that when the entire nation was shocked and outraged over the brutal incident, KCR was attending weddings and giving photo ops,” BJP spokesperson in Telangana K Krishna Sagar Rao said.