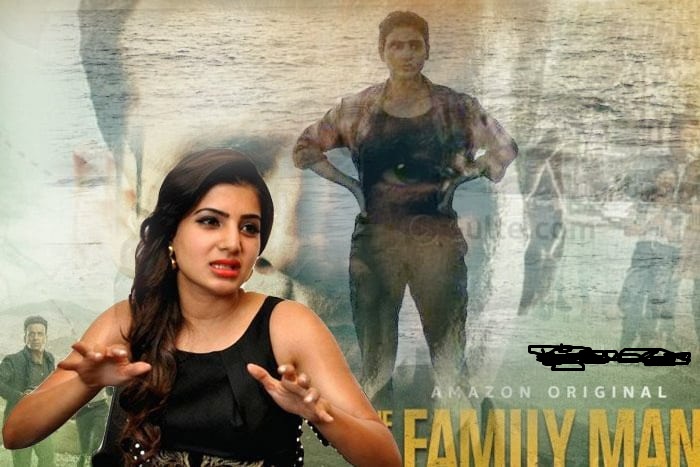 Samantha Akkineni hardly dubs for her roles, and this time she is all set to make difference. It is known that the actress is going to make her digital debut with The Family Man season 2 and the actress has been really excited about this project.

As per the latest buzz, the actress has dubbed for her role in Hindi and since the minute this news has been doing rounds, fans of the actress are super excited and are wondering how she pulled it off.

It is only Chinmayi whom we are reminded of when Samantha speaks in the films, in both Telugu and Tamil languages. It is only in a couple of films that get to listen to her original voice. It is said that Samantha has learnt Hindi while shooting for the series itself and with some polishing, she has done it better.

On the work front, Samantha has good number of films in her kitty. She has a love story with Vijay Sethupathi and Nayanthara which will be produced by Vignesh Shivan. Also, she has a thriller which will be directed by Ashwin Saravanan in hand.