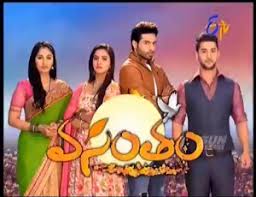 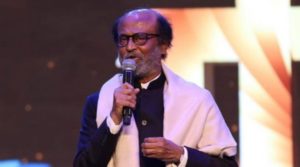 2010’s haven’t been kind enough to Superstar Rajanikanth. He started off the decade with shelving a film that his fans were hyped for. Later, his animation film, Kochadaiiyan bombed at the box office.

He took a break and then announced his return to films with highly buzzy movie, Kabali. Fans got disappointed with the film and Superstar started shooting for Shankar’s 2.0.

He also started Kaala with the director of Kabali, Pa. Ranjith. Kaala became even bigger disaster than Kabali. Rajni decided to go for full mass masala film in his own style but with a new flavour.

Director Karthik Subbaraj got the opportunity to make the film, Petta and movie became a hit but couldn’t become a blockbuster. Shankar’s 2.0 too did not become as huge hit as Enthiran/Robo.

Rajnikanth ended the decade with a big disaster, Darbar. Director AR Murugadoss wanted to make a complete Rajnikanth mass masala film but his fans expected another Thuppakki from the combination.

Now, Rajni has to complete Annatthe, a complete village drama in the direction of Siva, who made Viswasam with Ajith, in 2019. He invited KS Ravikumar, the director of films like Muthu, Narasimha and Lingaa for discussions to start work on their shelved film at the beginning of the decade, Rana, according to the Kollywood reports.

KS Ravikumar expressed extreme cokginFbvf on the subject and asked Superstar to trust him with it, say sources. Rajanikanth will take a decision on the film, once he gets a clarity on political situation of Tamil Nadu, say sources.