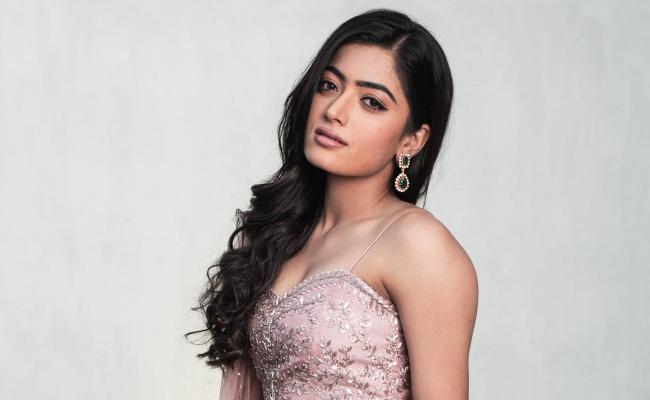 Rashmika Mandanna has become one of the most sought after heroines and she has some good line up.

The actress teamed up with Nithin for the first time, while Bheeshma marks her second time association with director Venky Kudumula.

Rashmika’s co-star Nithin is getting married to his girlfriend Shalini, wherein Rashmika says she is single and ready to mingle.

“I did morning workouts on the day and all my works on the day got cancelled. Then, I thought of watching a romantic English film. After 20 minutes of the film, a director came to narrate me a story.”

Bheeshma is a romantic comedy and the film also gives emphasis to organic farming.

Clarifying on this, she affirms, “I will be seen working in an organic company. We’re not giving any lectures in the film. We’re just saying journey of a person. The second phase has some hooks and organic farming is one amongst them.”

Rashmika says she rejected many projects including Jersey Hindi remake due to call sheets issues. The actress also informs that she from now on will do only one film at a time.

Bheeshma is due for release on 21st of this month.