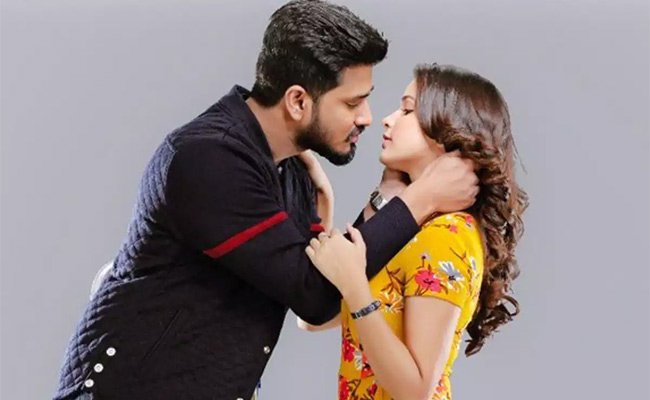 The overseas market for Telugu films shows no signs of revival. The dull phase is continuing. Last weekend’s new releases have also failed to cheer up the exhibitors and distributors.

Since ‘Arjun Suravaram’ got delayed many times, audiences have lost interest to watch it in the theaters.

Despite this, Nikhil Siddharth can heave a sigh of relief that the movie has at least managed to bring in about 100k dollars.‘Raaja Vaaru Rani Gaaru’ that featured newcomers and made by new director and producer has collected about 10k dollars.

The next week releases such as ‘90ML’, ‘Mismatch’, ‘Pressure Cooker’ also don’t seem to give an impetus to the revenue at the USA box-office.

Venkatesh and Naga Chaitanya’s ‘Venky Mama’ and Sai Dharam Tej’s ‘Prati Roju Pandage’ may bring in audiences to the screens.