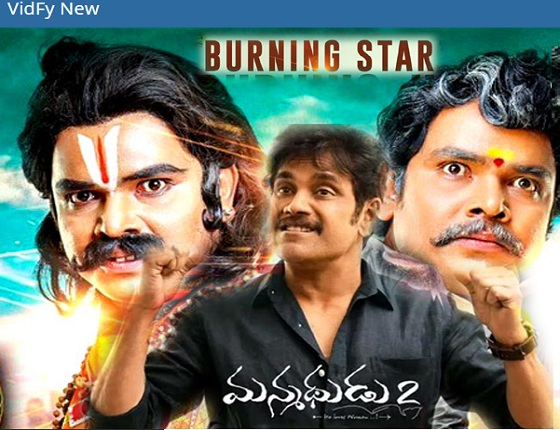 Despite the fact that some films get negative talk or below average talk, they tend to get money when there is no competitor around at the box office. Tough Manmadhudu 2 has such ambitions on the mind, looks like Sampoornesh Babu poured water on all of them.

In the wake of Manmadhudu 2 not getting positive talk, the makers of Rakshasudu are hoping that they will get more chance to squeeze collections from the box office. At the same time, Manmadhudu 2 makers have full hopes that there will be decent footfalls until Ranarangam and Evaru release on August 15th. But then Kobbari Matta arrived.

Unexpectedly, the film’s Sunday collections have shocked everyone as Kobbari Matta witnessed housefuls in single screens and mass centres. While Kobbari Matta registered housefuls in theatres of RTC X Roads, Manmadhudu 2 got only 50% occupancy, while Rakshasudu stood at 40% ticket sales.

People are said to be loving Kobbari Matta’s spoof comedy, where the director has taken almost everyone for a ride with his trademark satires on everything that is happening in Telugu films and Telugu film industry. And audiences are enjoying this laugh riot big-time than boring Manmadhudu and serious Rakshasudu.