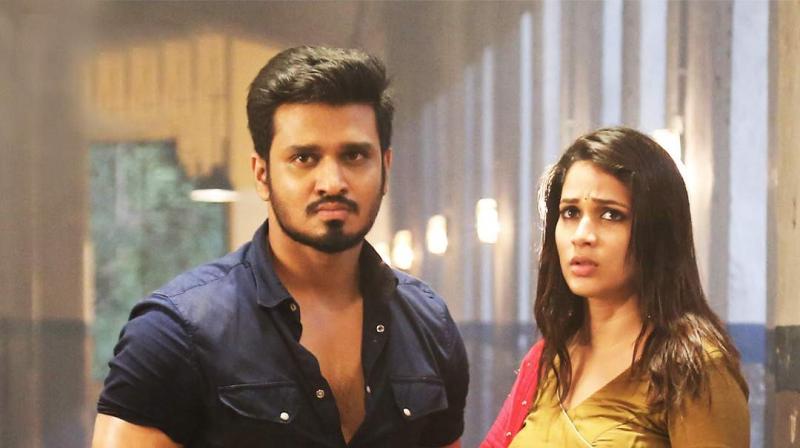 The much delayed film has posted decent to good numbers until Sunday and it needs to hold well during the weekdays to breakeven. It’s performance in overseas market isn’t encouraging though.

2) Rajavaaru Ranigaru: This old-fashioned take on romance hasn’t struck a chord with the contemporary audience and has failed to get noticed.

The film did look promising prior to release, but couldn’t live up to its promise with its dated content.

The Commando franchise has been a hit with the action lovers, but the latest one from Vidyut turned out to be pretty mediocre.

The film’s subdued take on the sensational life of George Reddy couldn’t get the thumbs up from audience.

5) Frozen 2: Frozen 2 continued to do well at the plexes for another weekend. The well-made animated fantasy tale surely has a loyal fan base and has the potential to add more films to the franchise.