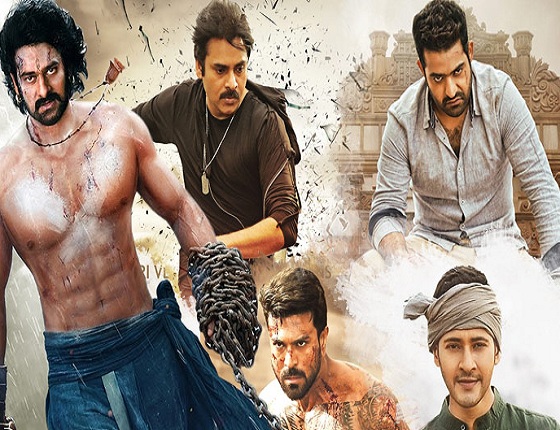 What is Star Power? To simply put things into perspective, star power is nothing but the ability to mint huge numbers at the box office despite the fact that a particular film got mixed to below-average with benefit show itself.

After Maharshi’s release other day, many are looking at the opening day collections of the film in awe and the film’s Telugu states collection stood at No.5 position in the charts. We have Baahubali 2 (AP&T First Day Share 42.87 Cr), Aravinda Sametha (26.6 Cr), Agnyaathavaasi (Rs 26.36 Cr), Vinaya Vidheya Rama (26.03 Cr) and Maharshi 24.18 Cr in the Top 5 list when it comes to first day shares. All these films are indicative of one thing.

Except for Baahubali 2, all other films in that list either got average talk or disaster talk on the first day first show itself. While Baahubali 2 got blockbuster talk, Agnyaathavasi and Vinaya Vidheya Rama got disaster talk, while Aravinda Sametha and Maharshi got average talk. Irrespective of that, the stars of those films have pulled huge crowds on the first day and made those movies score records.

A simple equation is that, if this star power gets combined with great content then we see superior collections at the box office.