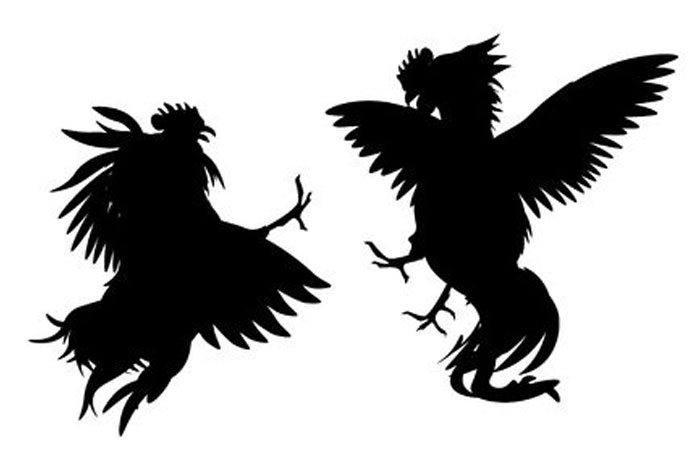 Sankranthi means ‘Kodi Pandalu’, especially for Godavari region people. Telugu film celebs have this habit of going to Bhimavaram and some villages around to witness these cockfights. Some even bet big on these fights and that is a form of entertainment for them.

With the advent of over-enthusiastic media folks, these days celebs are feeling a bit uneasy to attend the cockfights in Bhimavaram. For the same reason, a big star hero whose film has rocked the tinsel town last year has organised cockfights at his farmhouse located in the outskirts of Hyderabad.

Reportedly some young and happening heroes and heroines have joined these cockfight celebrations without any media glare. They have boozed there and then enjoyed the cockfights taken care by some farmers from nearby Telangana villages. Also, some elder actors joined these celebrations at the farmhouse until late hours, some sources said.