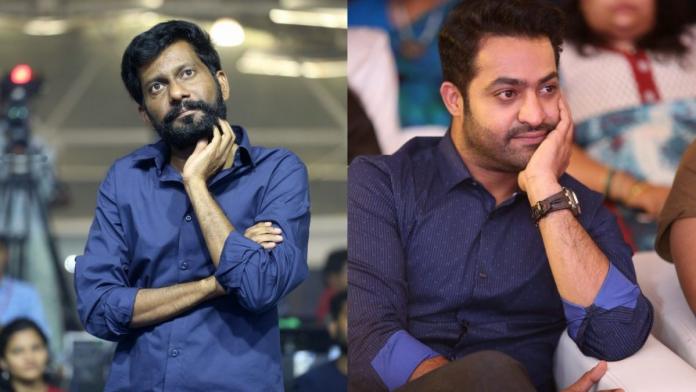 Buchi Babu has been patiently waiting for Jr NTR to give his nod to a potential collaboration. He had even narrated a sports drama subject to Tarak.

But the chances of this project actually materializing in the near future are pretty low.

Jr NTR will be attaining pan-India superstardom with RRR and he will be looking to work only with well-established filmmakers post the release of the Rajamouli directorial. He has already given his nod to Koratala Siva and Prashanth Neel.

Working with a one-film old director like Buchi Babu will not be in the best interests of Jr NTR after he attains pan-India stardom.

So, it needs to be said that it is about time that Buchi Babu leaves Jr NTR and starts pitching his stories to some other hero.