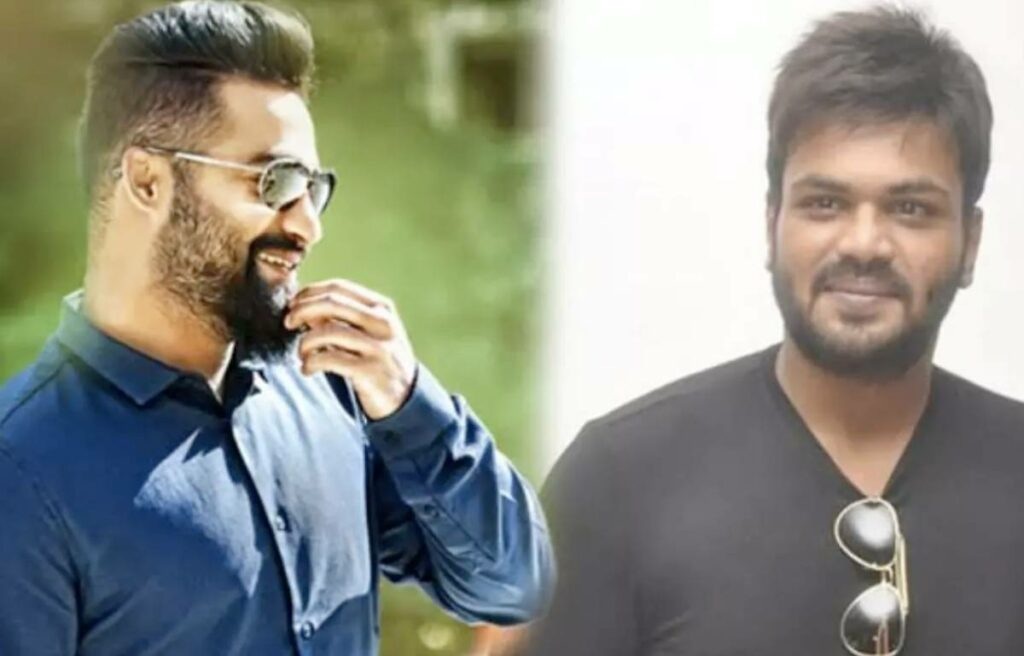 Manchu Manoj rubbished rumours that stated he was roped in as the villain in Jr NTR’s next film directed by Trivikram Srinivas. In a statement, Manoj said he was not a part of the film.

The Tollywood actor further said that he was busy with the pre-production of Aham Brahmasmi and that there are no other projects in his hand now. Aham Brahmasmi is a pan-Indian film to be released in five languages and is being directed by debutant filmmaker Srikanth N. Reddy.

Director Trivikram Srinivas on February 20, this year, took to Twitter and announced that he would be doing a film with Jr NTR, which is said to be a family entertainer. The last film both worked together is Aravinda Sametha Veera Raghava.

NTR 30 is being jointly produced by Nandamuri Kalyanram and S. Radhakrishna under the banner Haarika & Hassine Creations and NTR Arts and is scheduled for release in 2021. However, the shooting of the movie has been postponed due to the pandemic.

There are rumours that Samantha Akkineni will play the female lead in NTR 30 and if this is true, then it will be the fifth time that Jr NTR and Samantha are being paired in a film. The duo shared screen space earlier in Brindavanam, Rabhasa, Ramayya Vastavayya and Janatha Garage.

Jr NTR is waiting to complete the shooting along with co-star Ram Charan for the much-hyped RRR being directed by S.S. Rajamouli. Then, Jr NTR will move on to shoot for Trivikram’s movie.