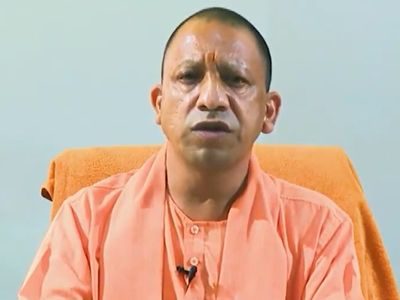 In yet another big blow, another minister from Uttar Pradesh’s Chief Minister Yogi Adityanath cabinet’s resigned for his position today.

The Yogi government lost a third minister and backward caste leader, Dharam Singh Saini. With his exit, a total of eight key leaders have quit the BJP in the last few days.

It appears like several crucial leaders are tipping to join Akhilesh Yadav’s Samajwadi Party with a crucial election less than a month away.

Dharam Singh Saini, a four-time MLA from Nakud, had rubbished reports of leaving the BJP. But not less than 24 hours, he changed his base to Akhilesh Yadav’s party. He is also a key OBC (Other Backward Class) leader in the state.

In his resignation letter, Saini mentioned the heartless attitude of the BJP government in the state towards farmers, Dalits, the unemployed and those belonging to other backward classes.