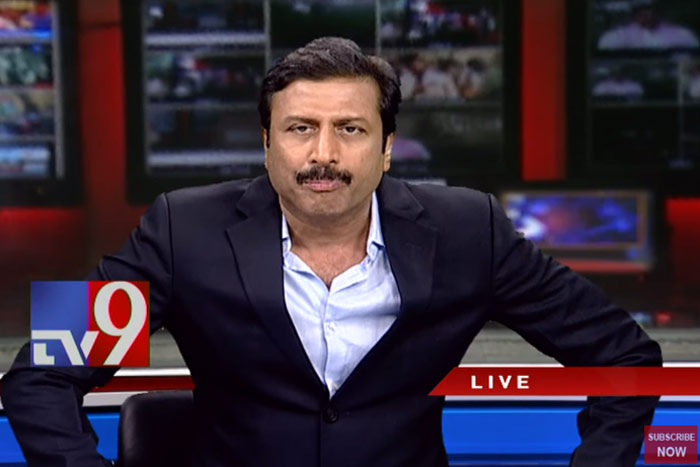 TV9’s former CEO Ravi Prakash has opened up on his fall out with new management Alanda Media Group Entertainment and the consequences that led to his termination as the CEO of the channel. Ravi Prakash alleged that Jupally Rameshwar Rao & his family members who own 62 percent of Alanda Media were behind and alleged them of trying to take control over TV9’s editorial content.

Ravi Prakash said things got worsen when news of over 20 students committing suicide broke out after an alleged “goof-up” in Telangana Intermediate Results 2019 announced by Telangana State Board of Intermediate Education. Ravi Prakash claimed that Jupally Rameshwar Rao was upset with a story aired by TV9 on students suicides questioning the “faulty” system. Ravi Prakash said he had only found fault with the “system”, but not “Telangana state government”. According to Ravi Prakash, Rameshwar Rao doesn’t want any news story against Telangana state government and that’s what led to his removal as the channel CEO.

Overall, Ravi Prakash claims innocence in the whole fiasco and alleges back on the new management and the people behind for the fall out. Let’s see how the whole issue is going to turn out.