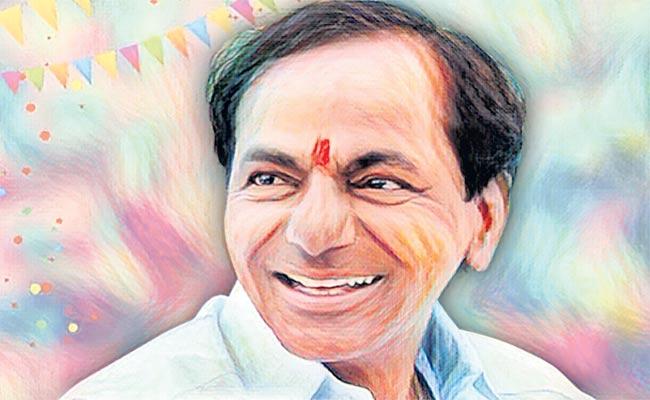 The cabinet decided to pass a resolution the way Kerala, Punjab, Rajasthan and West Bengal did, said a statement after nearly seven-hour long meeting at Pragati Bhavan, the official residence of the Chief Minister.

The resolution will be passed in the budget session of the Assembly, likely to be held in the first week of March.

The cabinet also appealed to the Union government, not to discriminate on the basis of religion for according Indian citizenship.

“It requested that all religions must be treated as equal before the law. A Cabinet further requested the Central Government to take measures to abrogate the Citizenship (Amendment) Act, 2019 which will lead to discriminate on the basis of religion while granting citizenship and thereby jeopardising secularism envisaged in the constitution,” said the statement.