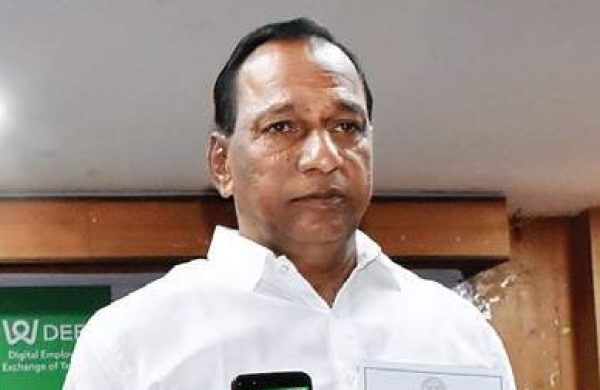 The tragedy of the death of a 6 year old belonging to the city, after she was sexually assaulted by a 27 year old man, has shaken up the citizens of the city, who have been fighting for justice for the girl. The girl had been missing from home since 5 PM on Thursday, and was found dead at her neighbour’s house at midnight.

The assaulter has been missing ever since, with the police department trying their best to catch hold of the person. Recently, TPCC Chief Revanth Reddy demanded the encounter of the accused, and now, TRS Minister Malla Reddy has echoed a similar opinion.

At a recent event, Malla Reddy said that the accused will be encountered as soon as he’s found. Given that the police department have already found CCTV footage of the accused wearing a cap and trying to mingle with the others, and Falaknuma, he is expected to be found any time soon.