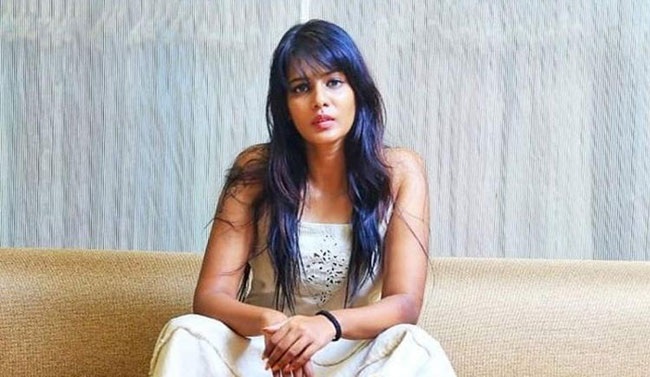 Actress Meera Mithun who was in the headlines for allegedly making casteist remarks against a particular community was granted bail by a court after a long wait. A Chennai court had granted bail to the actor the other day.

Hearing a petition, the Sessions Court had granted bail to the actress in the casteist remarks row. During the arguments, the Judge had maintained that erring is human nature, and seeing this the Court is granting bail to the actor.

Along with the actor, her friend, the other accused in the case was also granted bail by the court. However, the Court directed the two petitioners to submit a bond of Rs 10,000 along with two sureties in order to get released on the bail.

The Lower Court in Tamil Nadu capital Chennai had also imposed a few restrictions for the petitioners that they should not leave the city till the investigation in the city gets completed. The duo should be present at the Police Station at 10: 30 AM. The same is applicable until further notice by the court. On top of this, they should not try to tamper with the evidence or try to influence the witness in the particular case.

Meera Mithun was arrested by the Tamil Nadu cops on the grounds of allegedly making derogatory comments against the SC community during a talk show. The actress even alleged that the directors hailing from the SC community indulge in cheap things and called for the demand to throw them out of the industry.

The talk show did not go well with the organisations and activists as they have moved the local Police Station against her. Former MP and Viduthalai Chiruthaigal Katchi (VCK) leader Vanni Arasu had lashed out at the actress and demanded that she should be arrested.