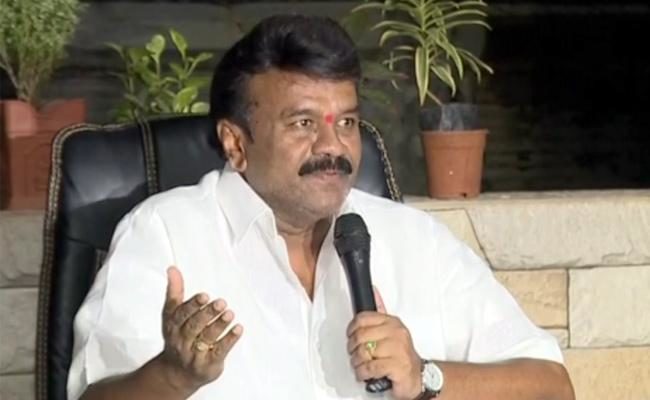 The Andhra Pradesh government’s shocking decision to restrict the prices of movie tickets, and to make the buying of tickets online, through an online platform run by the government, sent shock waves through Tollywood, waves that haven’t settled down yet. The government also announced that no special permissions would be given for any special, extra or benefit shows, making matters worse.

Several members from Tollywood met with the concerned ministers and even tried meeting with Chief Minister YS Jagan Mohan Reddy, but none of that yielded any positive results. Even after the recently concluded meeting between director Ram Gopal Varma and AP Cinematography minister Perni Nani, which was very much hyped, nothing good came out of it.

Now, Telangana Cinematography minister, Talasani Srinivas Yadav has offered to help with the situation, saying that he is ready to meet with his AP counterpart, Perni Nani, and try and resolve the issue. He said that he’s willing to make a call to Nani if meeting him were not possible. Yadav said that the Telangana government understood the constraints of Tollywood, which it decided to support the industry, and said that it would continue to do so, for the benefit of those involved in the industry, and the audiences as well. It is now to be seen if Yadav will be able to do something about this issue, which has been haunting Tollywood for a few months now.