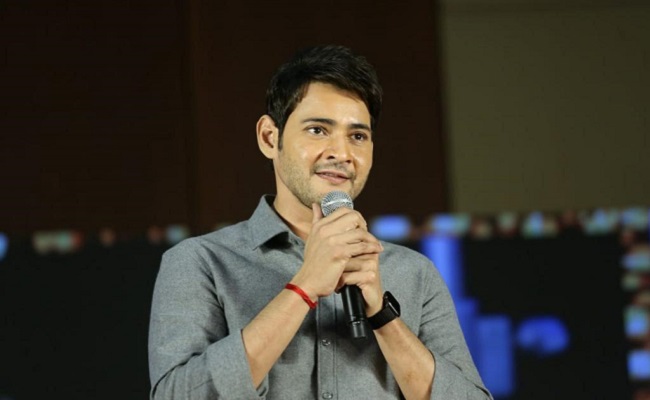 Somehow Mahesh Babu got determined this time that he will be promoting Maharshi quite aggressively to make sure that the film will nose dive into 100 crores club. If not, it will leave some dents in the pockets of distributors.

Even after a week after the film’s release, Mahesh is making sure that the movie will get huge attention from all quarters by his acts. Whether his parties to friends and family or his continuous promotion of the movie on TV channels, the Superstar made sure that he will not ditch the movie after the release.

While he’s supposed to leave for a holiday from May 19th, we hear that there will be many promotions happening before that. He will be not only visiting theatres in RTC Crossroads after ages, but he also wants to record some more interviews for promotion.

Such an aggressive promotion for two weeks post the release will not only help the film reach more audiences but will mint more money. Had the content been a bit better, this promotion would have taken Maharshi to next level, opines critics.