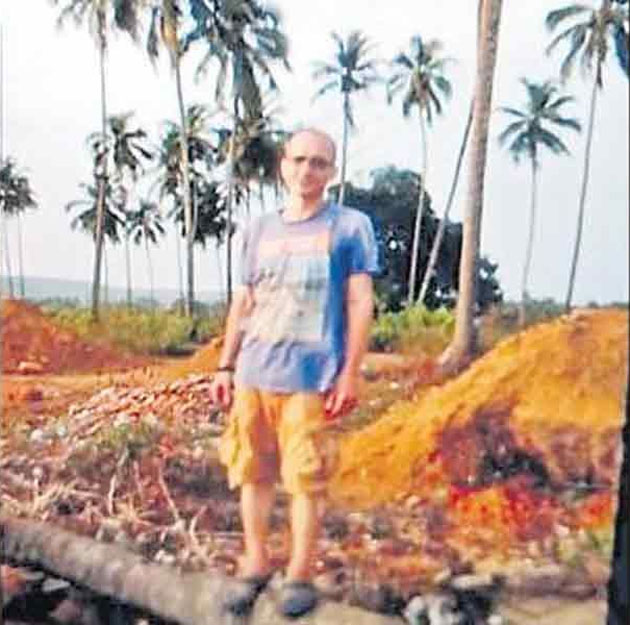 Alexander, a Russian National, who is working as an extra in prestigious Telugu project ‘Sye Raa’, died due to heat stroke in Hyderabad.Reportedly, Alexander fell unconscious near the Gate 1 of DLF Building in Gachibowli at around 12 noon. He was rushed to a hospital in Kondapur initially and then shifted to the Gandhi Hospital where he passed away. Doctors confirmed death due to the heat stroke.

The Deceased Man had come to India on a tourist visa after he was hired by a Mumbai Agency for ‘Sye Raa’. He wasn’t carrying his passport and documents proving his identity when he collapsed. Police came to know about his participation in the period film upon watching the photographs in his camera. The Film Crew informed about Alexander’s Friend Borez who is residing in Goa. Autopsy was conducted after Borez reached Hyderabad. A case of unnatural death was registered by the police.

‘Sye Raa’ is slated for release on October 2nd on the occasion of Gandhi Jayanthi. It’s being produced by Ram Charan with an unbelievable budget to match-up with the high standards set by Baahubali.