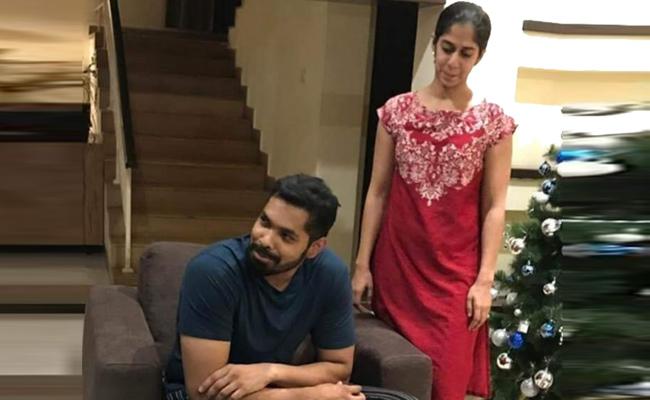 Asper the details from Cyberabad police she was brought dead to AIG Hospitals in Gachibowli Hyderabad. The police immediately started an investigation regarding this. At first there was news stating that her death is a suicide of which police condemned the same.

Suharika is always healthy without any complecations as of now according to the family members. Kanna lakshmi narayana and his family members are in sudden shock after knowing this. She is second daughter in law to AP BJP President Kanna.

Following the complaint from Suharika relatives in the suspicious death, police have filed the complaint and have commenced the investigation.She is said to be collapsed when she visitd her friend Meenakshi in an apartment at Kondapur. V C Sajjanar is taking care of the current happenings.