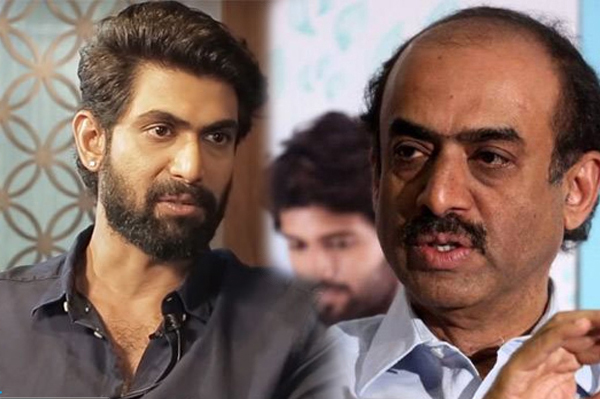 Yesterday morning there have been several reports about Rana’s engagement. It is known that Rana Daggubati has revealed that he is in relationship with Miheeka Bajaj. He revealed the news by posting “She said yes”. Since then there has been festive mood in Daggubati family. Suresh Babu earlier said that they are so happy about the news and since then they are busy with the preparations. Rana and Miheeka have been seeing each other and when ready for marriage they revealed the news to their families.

Coming to the point, several media handles reported that Rana Daggubati and Miheeka Bajaj got engaged yesterday where only the two families attended the function. However Suresh Babu cleared the air that they are not engaged yet. It is just a family get together kind of meeting where the two families met over for a tea and discuss about the preparations and when to conduct engagement and marriage.

However Suresh Babu confirmed that marriage will happen before December this year.