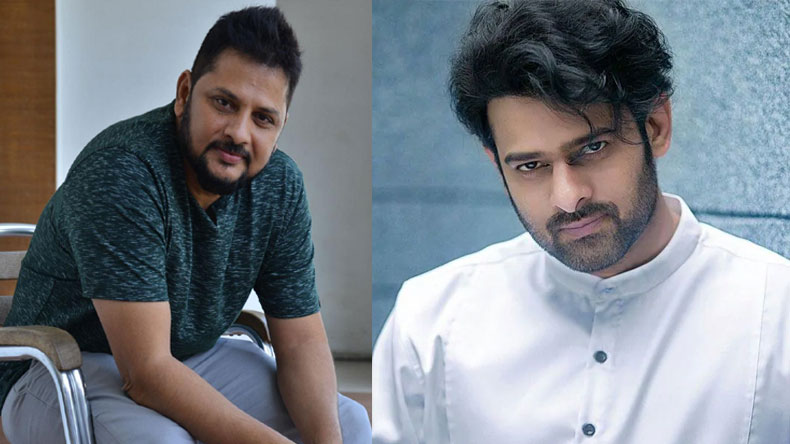 Director Surender Reddy is on a josh after his Sye Raa crossed 100 crores share in Telugu states, though the film hasn’t run to profits in other states. And then, the director became the sought after one in Tollywood, with none other than superstar Prabhas getting ready to work with him.

Talk is coming out that Surender Reddy has come up with a love story that has a spy thriller backdrop for Prabhas. Forget about what is the kind of story this is, but the talk is that this time the talented director is not hiring any writer to work with him. Most of Surender Reddy’s hits actually have stories written by others, and he employed even screenplay writers. And as he scored flops after breaking up with them, some believe that the director is more dependent on writers.

To cut off such talk, Reddy has now decided to write the story upon himself while he will be employing associates to write the dialogues. That way he wants to prove that his own stories are better and bigger than the ones he took from others. Let’s see which project materializes for the star director anyway.