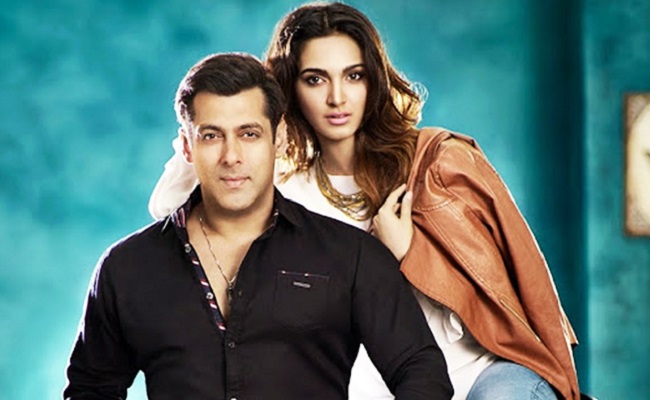 Kiara revealed this in an episode of Voot’s “Feet Up with the Stars Season 2”, read a statement.

“Aaliya is my first name. Salman Khan suggested me to change it because of Alia Bhatt because there can’t be two actresses with the same name in Bollywood,” Kiara said.

“He suggested the change, but ‘Kiara’ is the name that I chose. Now even my parents have started to call me Kiara,” she added.

The actress also spoke about how she bagged “Lust Stories” without auditioning for the role.

Recalling her experience, Kiara said: “Karan Johar has an eye for it. He spots a performer and he knows how to get it done.”

Since starting her career in 2014 with the film “Fugly”, Kiara has appeared in a film like “M.S. Dhoni: The Untold Story”, “Machine”, “Lust Stories”, “Kalank” and Telugu films like “Bharat Ane Nenu” and “Vinaya Vidheya Rama” among others.

On the film front, Kiara is a part of “Good News”, “Kabir Singh”, “Shershaah” and the “Kanchana” remake.