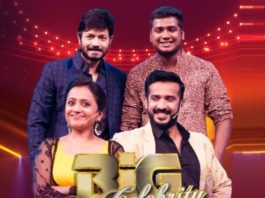 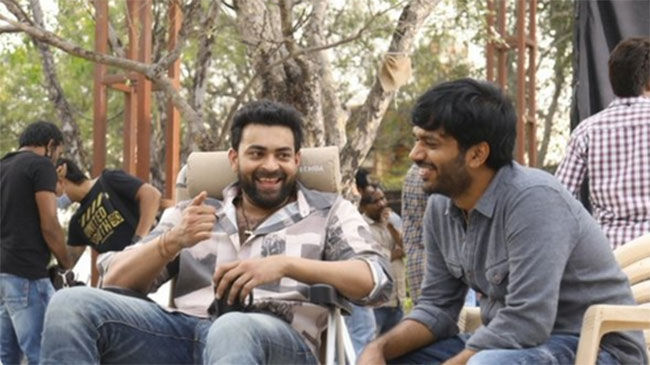 Venkatesh and Varun Tej starrer ‘F2: Fun and Frustration’ is one of the biggest hits of Telugu film industry. Tamannaah Bhatia and Mehreen Kaur Pirzada played the lead roles in this comic entertainer. The sequel to F2 was officially launched recently making the reunion of the lead actors from the first part.

Titled F3, the new project will be directed by Anil Ravipudi and produced by Dil Raju under the banner of Sri Venkateswara Creations.The latest update is that Mega hero Varun Tej, who recovered from the Covid-19, has joined the sets of F3 on Monday. Director Anil Ravipudi has posted a photo of himself with Varun on the sets on F3.

Sharing the picture, the director welcomed the actor to the sets and wrote, “Fun begins on the sets again!!!” Retweeting the same picture, the Mister actor wrote, “Anil brooo! Had an awesome first day at the shoot. See you tomorrow! #F3movie.”The makers of the film are planning to complete the shooting portions by March and are aiming to release F3 in the mid of May.

Besides this, Varun Tej also has an untitled boxing sports drama in his kitty. The film is written and directed by debutant Kiran Korrapati. It is bankrolled by Allu Venkatesh and Sidhu Mudda under Renaissance Pictures banner while producer Allu Aravind is presenting the film.