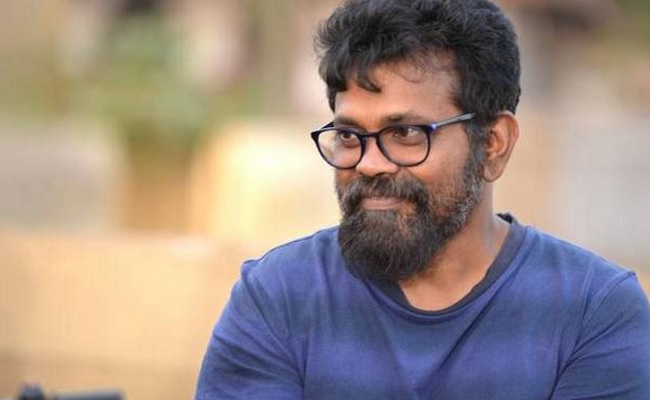 Director Sukumar has taken everyone by surprise with his previous film Rangasthalam. He is known for his genius ideas, but no one had ever expected a complete commercial package from Sukumar.

When the genius of Sukumar got right mix of commercial elements it has set the box office on fire and has set Non-Baahubali records.

Sukumar takes time to complete the filming, but he is never short of novel ideas. But the blockbuster success of Rangasthalam seems to be weighing him down as he couldn’t come up with a complete script even after many months.

Stars are expecting a magical script like Rangasthalam from him and Sukumar is unable to pen down another one like it yet.

He lost the opportunity of doing a movie with Mahesh and is currently working hard to impress Allu Arjun.

Films like Rangasthalam are going to happen once in a while. It is hard to recreate that magic with every film.

Sukumar should probably keep that away completely and come up with something that he hasn’t done before.

Who knows, his next idea could become a bigger hit than Rangasthalam!