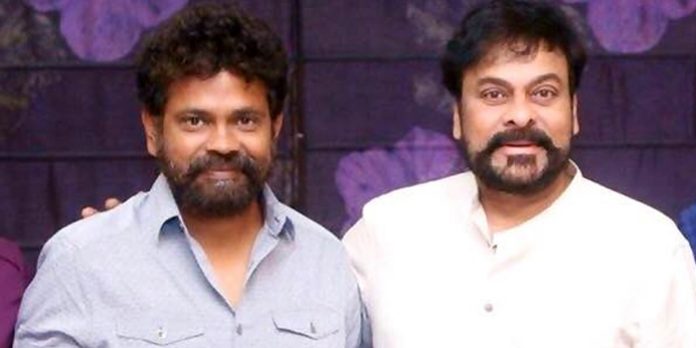 From some time, an interesting gossip is being heard that Megastar Chiranjeevi has asked director Sukumar to check if the Malayalam film ‘Lucifer’ is to be done some changes such that it works big time in Telugu. Konidela Productions acquired the rights Lucifer sometime back and they are wondered if Megastar should do the remake or they should make that movie with Pawan Kalyan.

With Charan insisting that Sukumar do this project, the director is said to have told the actor that he will first work on the script. Though the creative director is currently focused on making #AA20 with Allu Arjun and Rashmika Mandanna, whose new schedule is to be started, he is said to have done a version of Lucifer which would suit Telugu audiences.

Reports are coming that other day Sukumar submitted the modified script to Megastar and if all goes well, this film will take off very soon. But if Chiranjeevi himself would play the lead and asks his good disciple VV Vinayak to handle the direction, or if he has other plans is something we will know in the coming days.

For the now, Chiru is busy with Koratala Siva’s Acharya whose shoot is going on at a specially erected set in the outskirts of Hyderabad.