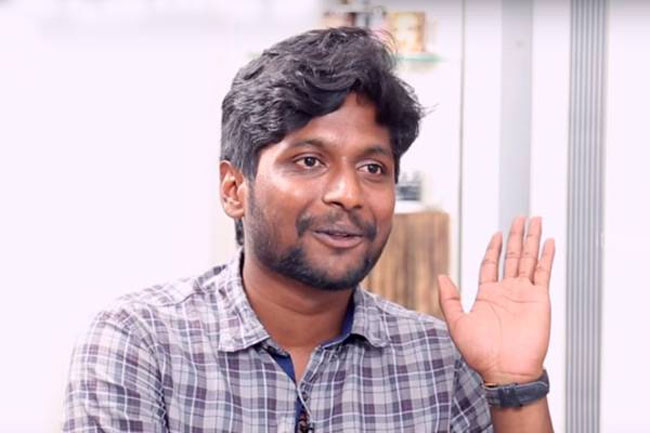 Young actor Suhas’s upcoming film Family Drama has sealed its OTT release date. As per the latest announcement from the makers of the film, it will be made available for streaming on Sony Liv from the 29th of October.

“Here’s the glimpse at the story of a family you’ve never seen or heard about. #FamilyDramaOnSonyLIV Family Drama premieres on Oct 29.” the statement from Sony Liv read.

Family Drama has Suhas, Chandini Chowdary, Viva Harsha, and other actors in the lead roles. The film is directed by Meher Tej.