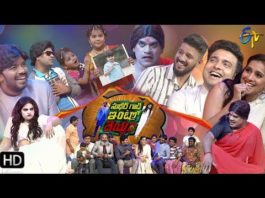 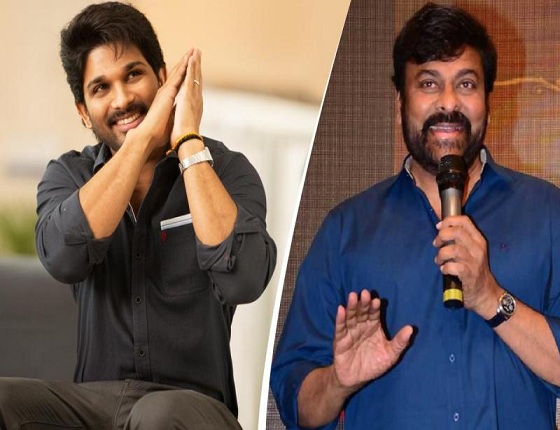 Apparently the rumours surrounding Megastar Chiranjeevi’s latest movie under Koratala Siva’s direction are popping up in every direction every other day. And this time, an interesting rumour has come out regarding the role to be played by Ram Charan in the flick.

We have revealed it long back that mega power star Ram Charan will be seen in an extended cameo in this movie as a Naxalite, in a powerful role. However, a rumour has recently erupted that Mahesh Babu is doing that role as Charan is not getting permission from Rajamouli to bunk #RRR and do this cameo for his dad.

Then, people close to Koratala have rubbished this talk as a rumour and clarified that Mahesh is not doing any such cameo. But then, some sources have revealed that actually unavailability of Charan is true and they are looking forward to a sensational hero to do that. Reports are coming that Allu Arjun already expressed his desire to star in the cameo and they might shoot it soon.

From a long time, Allu Arjun is looking forward to sharing the screen with his uncle Megastar Chiranjeevi, so we have to see if that is happening finally.