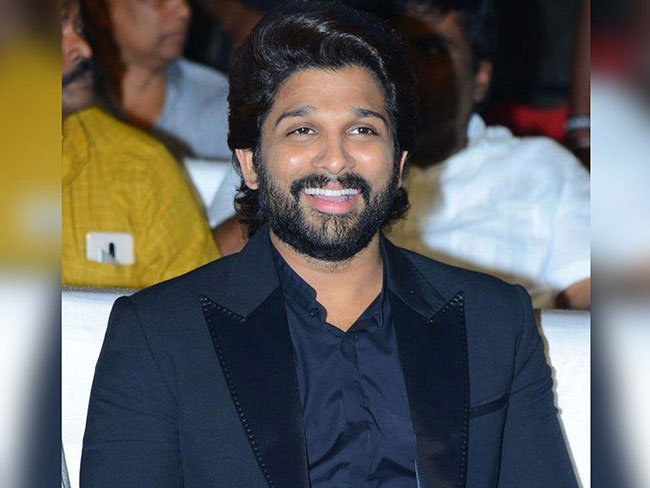 It is common for actors to prepare for their roles in the upcoming projects. What if one has to prepare twice? Yes you have heard it right. When the time is not right in this Corona pandemic crisis, our Stylish Star Allu Arjun is all set to learn the Chittoor slang of Telugu once again for the film under Sukumar’s direction.
The News sources already said that he got tuition classes from not one but three Telugu Teachers to pick up the Chittoor slang. The film’shoot was frequently stalled due to unavoidable Corona crisis. The schedules of Bangkok and Kerala were shifted to Andhra forests but with Corona Lockdown nothing went further for this film. It might take few more months for the Corona pandemic to settle down. Thus, Allu Arjun is said to have decided to prepare for the role when the project is about to start.

This would be Allu Arjun’second time training session for the Chittoor slang. The actor is said to have felt that he might forget the dialect when he doesn’t speak very often! His decision is right isn’t it? Actor’s preparation is never ending until the film shapes well!