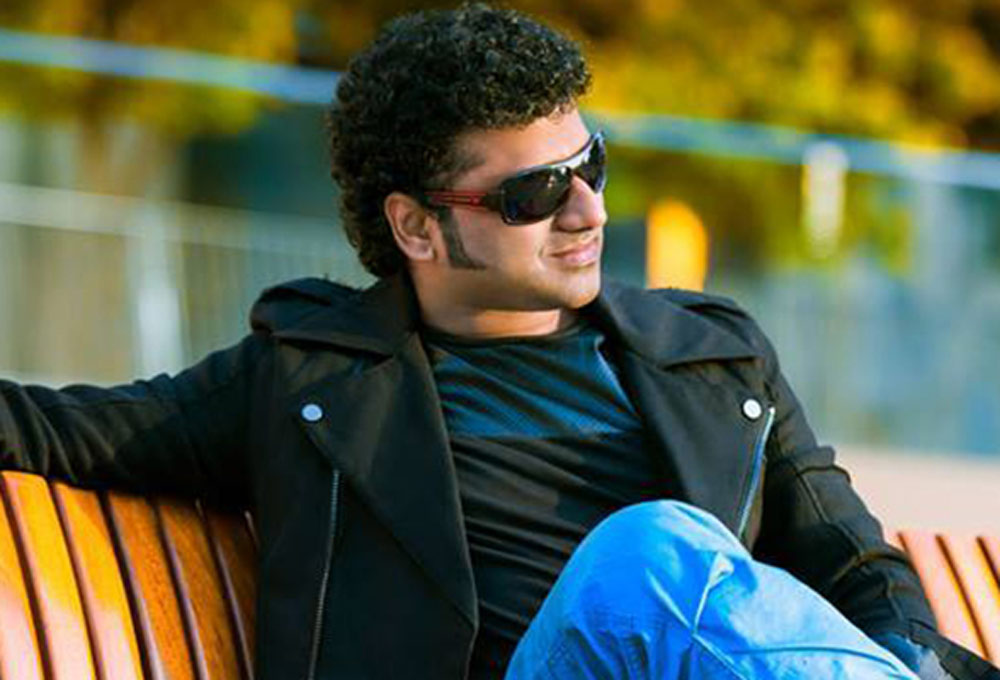 Rockstar Devi Sri Prasad is not at his best lately as his songs are failing to top the charts. His recent album ‘Sarileru Neekevvaru’ received a lukewarm response but he managed to give pleasing background score for the film. During the film’s interviews, he opened up about his acting debut.

His close friend Sukumar announced that he will make a film with Devi at any cost. He said that during the time of ‘Kumari 21F’ but it is getting postponed as both of them are busy with their respective projects. When quizzed about it, Devi said that there a lot of people asking him but his passion for music is stopping him from acting. He told that he will be acting in a music-based film if someone comes up with such a script.

Devi also gave a hint that he might make his acting debut through a Tamil flick. Apart from that, he said that 2020 is going to be a very busy year as he got some interesting projects lined up. He also stated that he signed a Bollywood project too. Hope he gets back to his best this year.