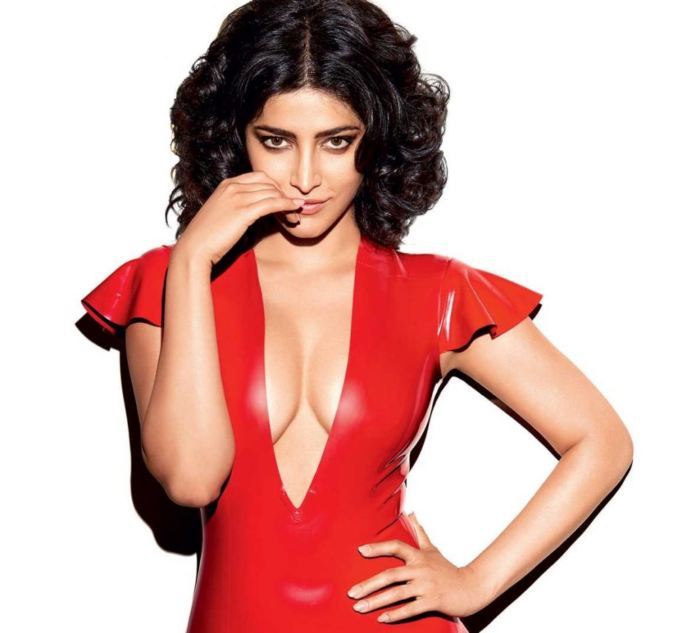 Shruthi Hassan made a sensational revelation of sorts while speaking with a media portal on the occasion of her Bollywood film, Yaara’s release.

She spoke about nepotism and her alleged nose job surgery and other cosmetic procedures.

“As far as I am concerned, my surname opened up numerous avenues for me to try my hand at acting. But I have been in the industry for 11 years and that obviously means I have what it takes to sustain in this demanding field. Nepotism might play a role in bagging chances in the initial stages but one needs to have required set of skills to make a career out of it,” she says.

Speaking about cosmetic procedures, Shruti said she does not have any hesitation in admitting that she underwent a nose job surgery a while back.

“It’s a choice I made as my nose was broken. I did not like the way it felt and the way it looked. It was purely a personal choice,” she added.

On the career front, Shruthi Hassan has a couple of intriguing projects in the pipeline. She will be seen in Pawan Kalyan’s Vakeel Saab, and Ravi Teja’s Krack. Her latest Bollywood film Yaara can be streamed on Zee5.