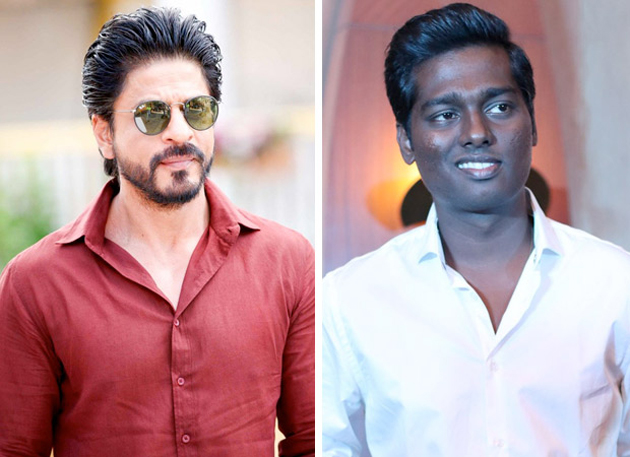 Young director Atlee who gained star status with back-to-back hits like ‘Raja Rani’, ‘Theri’ and ‘Mersal’ is getting ready with his next big release ‘Bigil’. This film starring Vijay will be releasing on Diwali and there is a huge buzz that Atlee will be going to Bollywood.

As we know, Shahrukh Khan has shown interest in working with this talented director. The latest news is that SRK is keen on remaking Atlee’s debut film ‘Raja Rani’ in Hindi and the latter is working on the script to suit the taste of the Hindi audience.

‘Raja Rani’ is a beautiful tale of a couple who get married unhappily and soon realize that there is love even after love failure. This film’s storyline may appeal to the North audience.If this turns out to be true, King Khan will be seen playing Arya’s character in the film. Let us wait and see what happens.