Advertisement
Home News Srilakshmi or Neerab: Who is going to be Jagan’s pick? 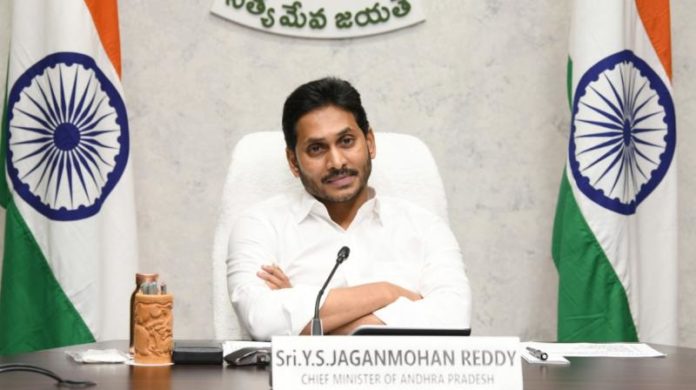 The term of the current Chief Secretary of Andhra Pradesh, Sameer Sharma, is about to come to an end on November 30th, as he is going to retire. In the wake of his retirement, Jagan is forced to pick a new CS. While there were speculations that Jagan would extend Sharma’s term, it is being said that it is unlikely that the Centre would approve extensions, owing to their new policies.

As a result, Jagan now has two people as his options for the next CS. Y Srilakshmi and Neerab Kumar Prasad are said to be the two options for Jagan. Those close to Jagan are said to be speculating that the CM would choose Srilakshmi as the next CS, as he already gave ‘double promotions’ to Srilakshmi who is facing CBI cases in Obulapuram illegal mining case along with him and Gali Janardhan Reddy. Apart from that, Srilakshmi already faced imprisonment in Cherlapally jail for several months in this case and came out on bail.

A special chief secretary-level officer is generally appointed as the CS, and with both Srilakshmi and Neerab being special level officers, working in the municipal administration department and in the CCLA (chief commissioner of land administration) in the revenue department, respectively, it is now to be seen who would be Jagan’s pick in the end. Jagan is expected to take his decision in the next 2-3 days.