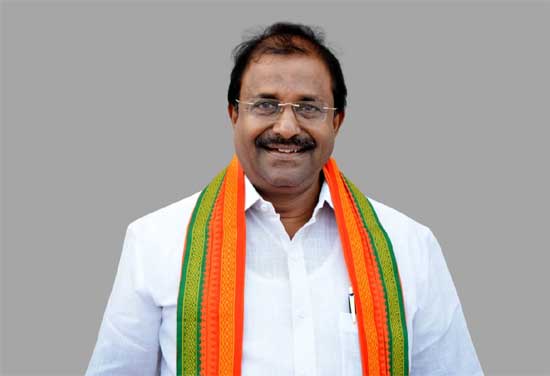 Andhra Pradesh BJP chief Somu Veerraju has made a sensational announcement that he would be retiring from politics after 2024.

Announcing his decision, the veteran leader said, “I have been in politics for 42 years. The BJP is the only major opposition party in the AP. I did not work hoping for positions. I have no love for the Chief Minister role too.”

Somu Veerraju also added, “I was offered the Rajahmundry seat and the ministerial post during the 2014 elections. But I didn’t accept it and Akula Satyanarayana was given a chance. I am a BJP activist working with commitment for the party.”

Veerraju also urged the people to give a chance to BJP in the coming 2024 elections. He said Prime Minister Narendra Modi has completely changed the face of Kashi Kshetra. “We will screen the Prime Minister’s speech on screens in all Mandals on the occasion of Modi’s launch of Kashi Kshetra development programs,” he said.

Watch British Columbia University Does Study on Omicron in Canada