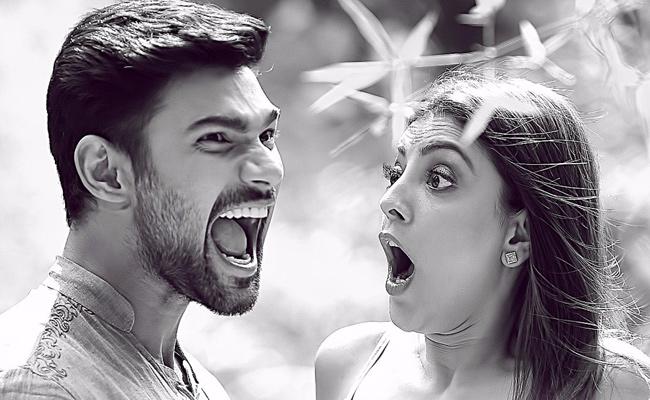 Teja’s upcoming film Sita has done it again. After a successful teaser, the makers have done well to cut a promising trailer to keep the film buzzing.

Sita trailer that was released on Thursday evening is trending #1 on YouTube at the moment.

The trailer has already clocked 2 Million views and still counting. The teaser of Sita is inching towards the 4 Million mark and the trailer looks to overtake it very soon.

Trailer of Sita is an interesting one with some attention-grabbing dialogue and characters.

Trailer striking a chord with its viewers is good news for the makers of Sita as it ensures strong opening for the film.

Sita will release on May 24 with no other films to compete with. It can be a winner at the box office if Sita lives up to the expectations that were built by its promos.