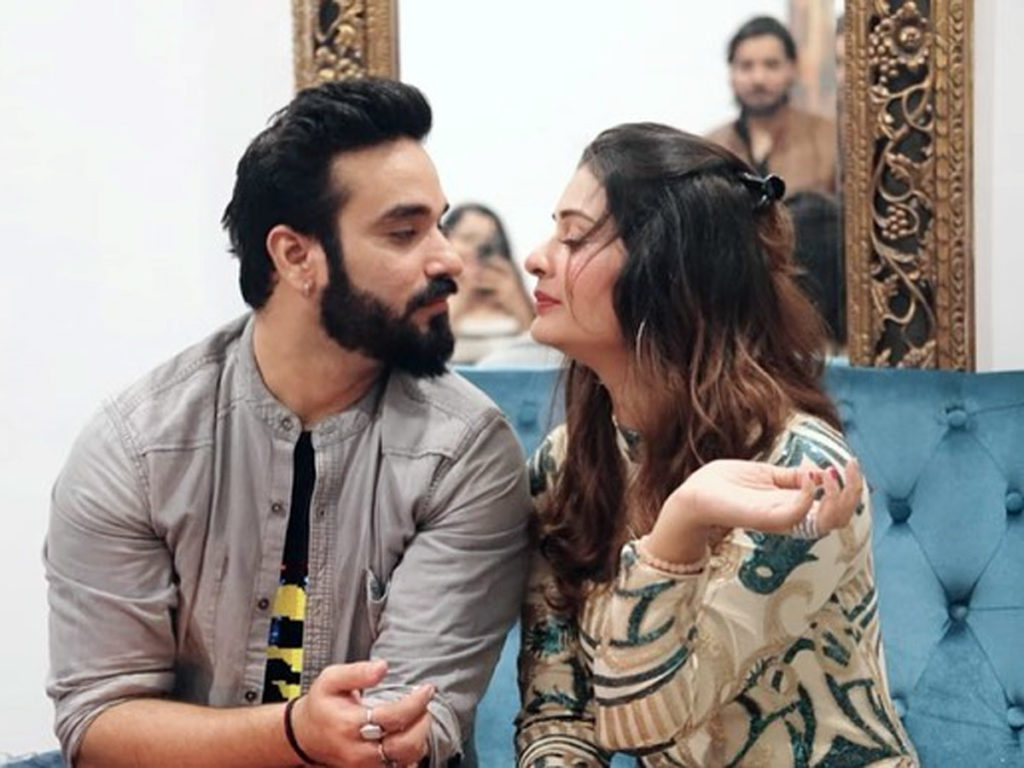 Despite the fact that RX100 gave her a terrific start to her career in Tollywood, somehow Payal Rajput made some bad moves that affected her progression. Though Venky Mama turned out to be a hit for her, there are no big films in her hand right now here.

However, the gossips of Payal spending time with a guy on the sets of her latest movie has gone viral everywhere. There is a buzz that this guy always comes to her shoots and goes straight into the caravan. At a time when people are biting ears about it, the actress herself has broken the ice about it other day.

Giving her birthday wishes to one Saurabhh Dhingra, who happens to be a model in Mumbai, Payal stated that he is the ‘jaan’ of her life. That way she revealed that the unknown guy is none other than her boyfriend. It is very rare in Tollywood for an actress to reveal that she is in love with someone and say the name to the world.