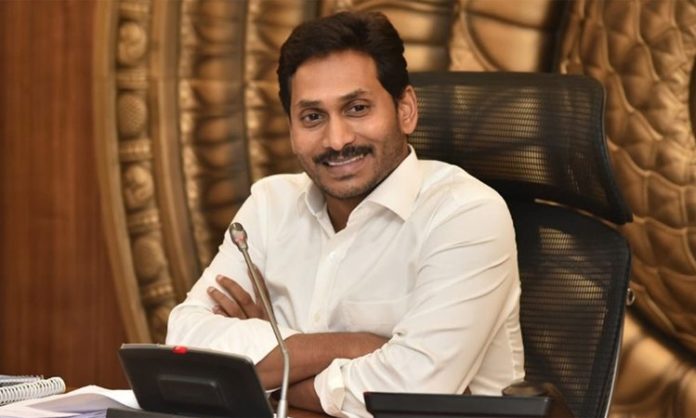 If we have a look at the new ministers chosen by CM Jagan Mohan Reddy, it is clear that he is encouraging new leaders. It has become a topic of discussion in YCP.

Jagan gave ministry to Seediri Appalaraju, an MLA from Palasa. Speaker Thammineni Seetharam pinned a lot of hopes on ministry from the same place.

For Vijayanagaram district, Peedika Rajanna Dora thought that he would get a cabinet berth if minister Pushpa Srivani is replaced.

Irrespective of these expectations, Jagan didn’t go for cabinet expansion. He has clearly told the parameters he is going to follow for the expansion that is going to be in the next year.

He clarified that loyalty, commitment is the main criteria and young leaders will be given the opportunities.

The leaders who resort to groupism, the leaders who think they are senior to Jagan will not have any chance. It is quite clear that Jagan will give importance to young leaders and leaders with commitment.

With these developments, senior leaders are slowly understanding the reality that they have bleak chances.