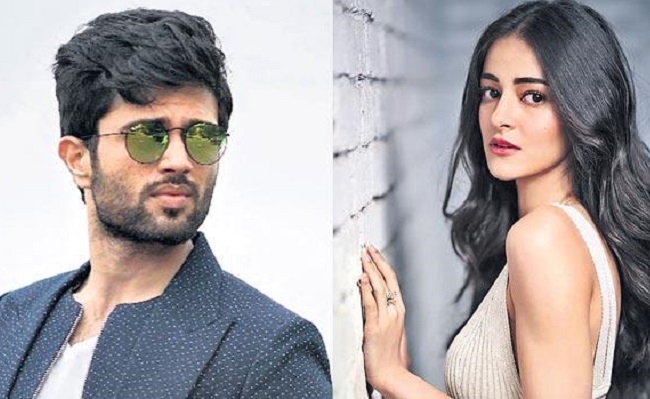 Vijay Deverakonda kicked off the year by announcing his Hindi film debut.

Recently, reports speculated that either Janhvi Kapoor or Ananya Panday could be roped in for the female lead in this Puri Jagannadh directorial, which has Karan Johar on board as a presenter and production partner.

Now, Bollywood sources has learnt that KJo’s Student of The Year 2 protégée has bagged the part.

According to a source close to the development, the makers wanted to cast a young actress opposite Vijay.

“Ananya is eager to work with Vijay and is expected to start start shooting mid-March or in the first week of April,” revealed the source.