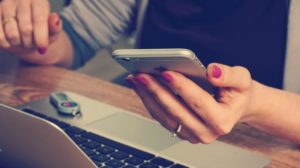 According to a study by Oxford scientists, gauging the relationship between technology and young people is not that simple. Technology has an effect on a human being but science has not found a way to judge it accurately, TechCrunch reported.

The researchers Amy Orben and Andrew Przybylski, indicated that thousands of survey responses interacting with weeks of tracking data for each respondent allowed for anomalies or false positives to be claimed as significant conclusions.

What the Oxford study indicates is that there is no consistent good or bad effect of technology. However, a very slight negative effect was noted, and it was small enough.

The study suggests that researchers should not only design experiments more carefully but be more transparent about their analysis. Each human being is different from the other and things like social media and technology affect them differently.