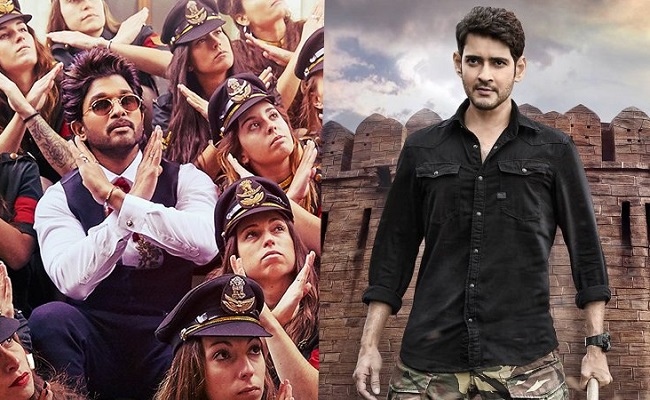 Mahesh Babu was expected to dominte the US box office in the Sankranthi clash, but Ala Vaikunthapuramulo directed by Trivikram took over the reins from its Premieres day and continued to dominate the collections charts till date.

Sarileru Neekevvaru is still running in more number of screens than AVPL and its ticket price is also high compared to the Allu Arjun starrer.

AVPL already surpassed SLNE’s gross collections and extended its lead on Wednesday. SLNE didn’t even collect one-third of what AVPL grossed on Wednesday.

Ala Vaikunthapurramuloo is set to gross between $2.5 Mil to $3 Milion its full run and SLNE may end up around $2.1 Mil mark by the end of its theatrical run in North America.

Given the selling price of both the movies, Ala Vaikunthapurramuloo is a winner by huge margin.