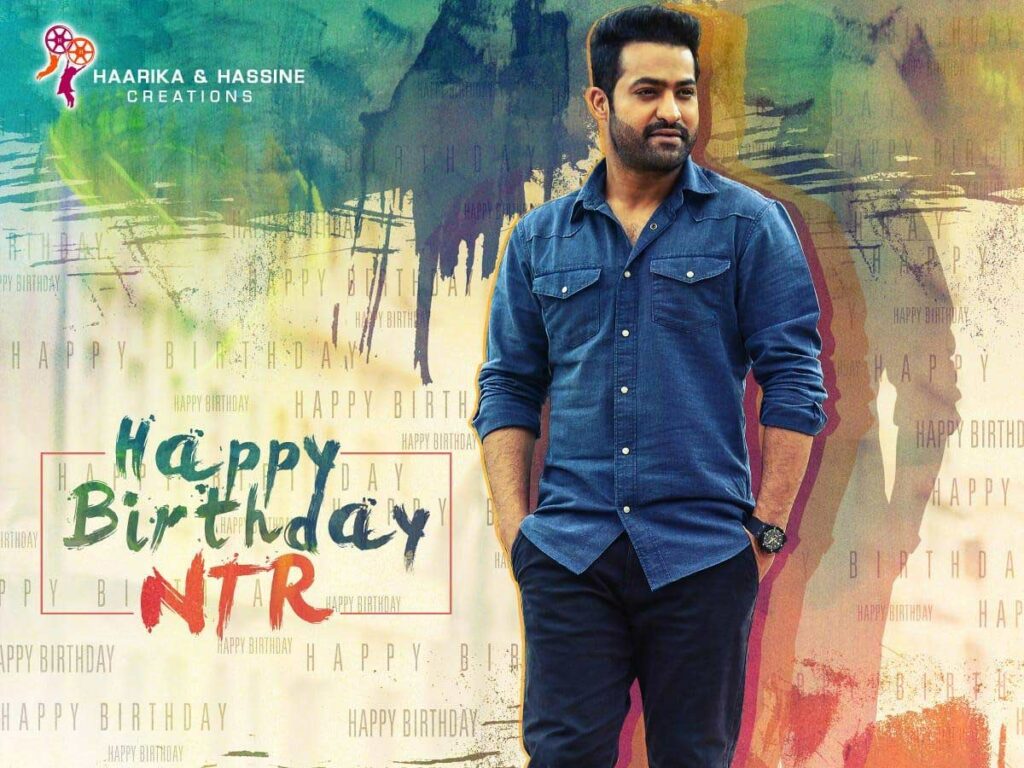 Nandamuri Taraka Ramarao aka NTR celebrates his 37th birthday today. In these grim situations due to the lockdown amid a deadly pandemic, the Young Tiger’s birthday gives millions of his die-hard fans across the globe a reason to celebrate.

At the stroke of the midnight hour, the makers at Haarika and Haassine, the leading banner that produced NTR’s Aravindha Sametha, released a special video to wish their hero. The video is goosebumps inducing, with Thaman’s blazing soundtrack and Rao Ramesh’s iconic ‘Torchbearer’ dialogue from Aravindha Sametha’s climax.

The fact that the video has gone viral in no time and is trending at number 8th position on YouTube is proof enough that NTR is indeed a Torchbearer of the Nandamuri family in the present times. Tarak’s unmatchable acting prowess and his mass appeal attained him a humongous popularity across India.

With RRR, Tarak will be delving deep into the North Indian markets and his fan base will rise exponentially. Meanwhile, all eyes are on the launch of his 30th film which will be directed by Trivikram Srinivas and produced under Haarika and Haassine’s S Radhakrishna.