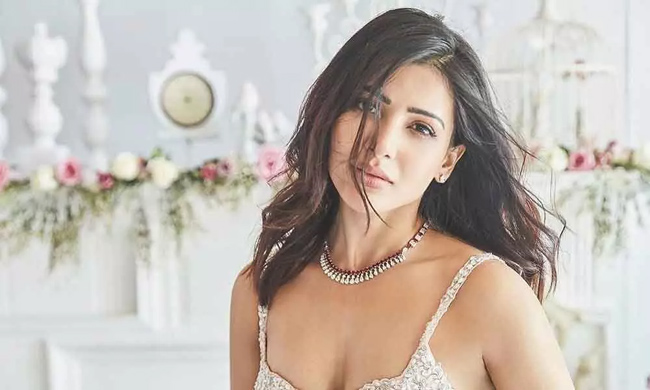 Samantha is living all by herself now. She is signing projects as she wishes and doesn’t have any limitations when it comes to picking the subjects that she likes.

Samantha is even ready to star bold content if the script demands as she has no strings attached now. The actress has been lining up bilinguals of late and she is even set to debut in Bollywood with a Hindi film.

Now, Samantha is said to have hiked her remuneration big time. She is apparently charging a whopping Rs 3 crores per project now. This makes her one of the highest paid actresses in South Indian cinema now.

Samantha is charging Rs 3 crores per a bilingual. She might charge more for a straight Bollywood project.

Samantha is enjoying superstardom now and she wishes to make the most of the same and hence, the hike in remuneration.