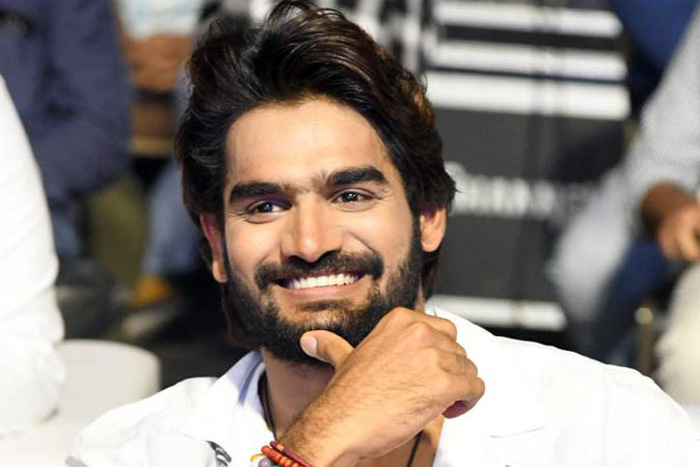 Shot to fame with ‘RX100′ movie, Karthikeya Reddy is trying all possible ways to make sure that his previous hit is not a fluke one. After trying his luck with other flops, now he has pinned all of his hopes on tomorrow (Dec 5th) releasing ’90 ML’.

As the film deals with the story of a person who is legally allowed to drink 90ML of alcohol every day to survive, the trailer of the film sounded pretty interesting. But then, we hear that the Censor Board has asked for many cuts in the film, both visual and audio cuts. But with the makers trying all possible ways to get those stuff retained, it is heard that the Certificate is not issued till now.

Only if the makers showcase the new version of the film with all the suggested cuts implemented, Censor Board will issue a certificate. But with the film’s release set for tomorrow, one wonders why the makers are playing games with Censor Board like this.

If the Board issues certificate today, then the film will get a release pretty smoothly tomorrow. But if things don’t fall in place, then they should look for another date. We have to see what happens.