Advertisement
Home News Film News Rumour: Director Unable To Come Out Of Past 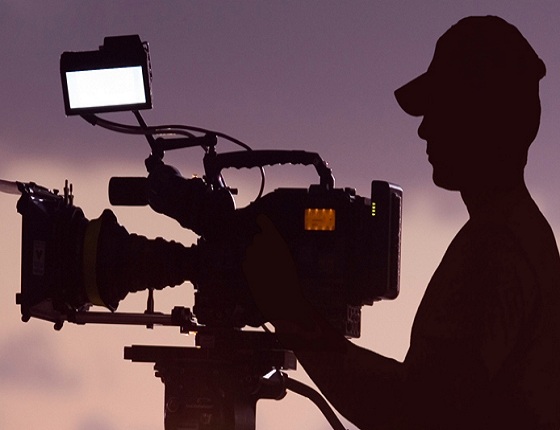 He happens to be a director who has delivered some startling hits with the current stars of Tollywood. But all that happened years ago and the young generation doesn’t even know much about him. And here’s his major problem.

Actually, there are many upcoming producers who want to put some lesser investments and make films with him. But the director is actually unsure about the story he would pick and the way he changes scenes every single day. And that is making him behave in the worst way with the producers. Whenever someone points him, he always gives them a reference of his old films and tries to suppress their voice.

Also, the director is known for boozing every day, every evening and that uncontrollable aspect of him is not only taking a toll on the work but actually affecting his relations with these producers as well as technicians. One wonders if the director will ever come out of the past and prove his mettle again.